Winter Is Coming: 3 Ways To Prepare Your Furnace For The Coming Cold

The Mighty Ductless: 3 Advantages Of Ductless Heating And Cooling Systems 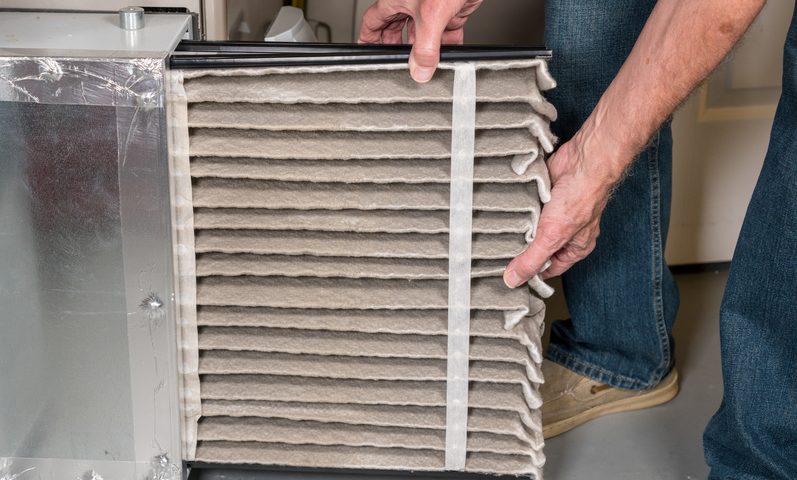 Winter is no longer coming, it’s here. As several Baltimore schools in the city’s school district learned last year, a lack of preparation is the best way to encourage disaster — and they don’t plan on making the same mistake twice.

Viral images of elementary school students huddled in their classrooms, coats on and hoods up, flooded the Internet last winter when temperatures within a few Baltimore schools dipped into the 40s. The district had previously underinvested in the infrastructure of Baltimore schools — which are some of the oldest in the state — for several decades, leading to the forced dismissal of multiple schools in a highly publicized event.

“This winter will be different,” said Lynette Washington, the district’s interim chief operations officer. “My confidence is in the fact that we have better oversight to be able to make determinations, assess, and respond more quickly to address a situation.”

During an evaluation of the costs needed to invest in furnace repair, general contractor work, and updated HVAC services, the district came to a startling $3 billion budget. System officials say they lack the capital to tackle such a project, but they did the next best thing: they brought in new technology in the form of sensors that will identify problems faster and alert families sooner about the status of their child’s school. This network of temperature sensors spans over and throughout several buildings and HVAC systems, notifying staff members if temperatures plummet in a certain school or classroom (and will be used for extreme heat in the summer).

Take the fate of this school district as a warning in your own life: if you neglect the proper care and maintenance that can be performed by a general contractor (such as having your furnace inspected annually), or refuse to spend money where it needs to be spent — even if it’s just for simple, routine maintenance and a new furnace filter — you may be facing a frigid winter, both inside and out. 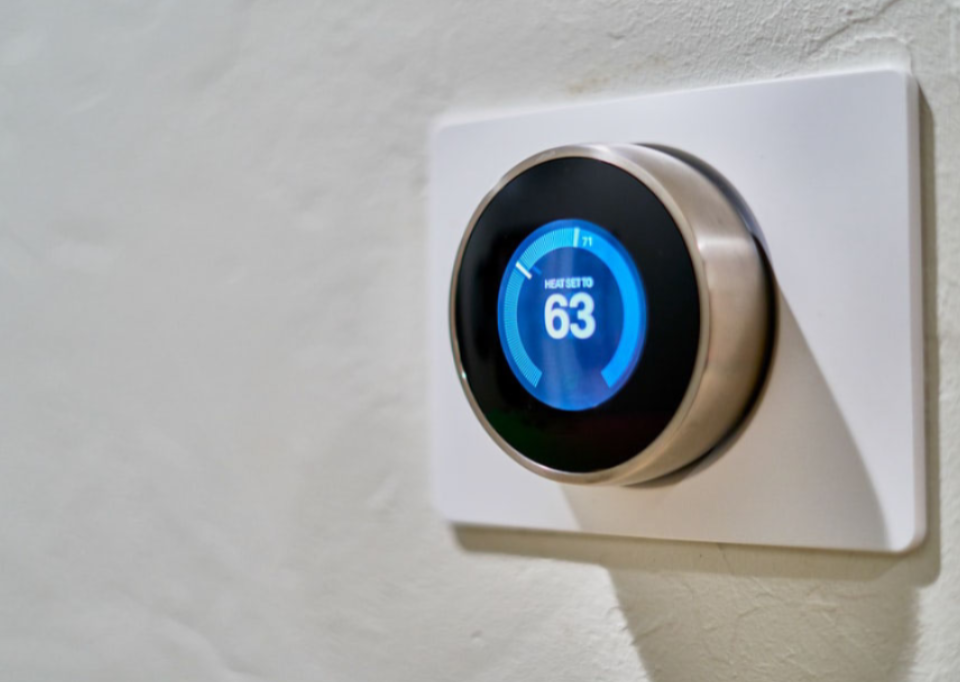 How to Find the Best Air Conditioning Service